The dark side of mobile living movements

Campervans and caravans are in right now, but the reality of mobile living is often not quite what it seems.
Ben Knight | UNSW Newsroom 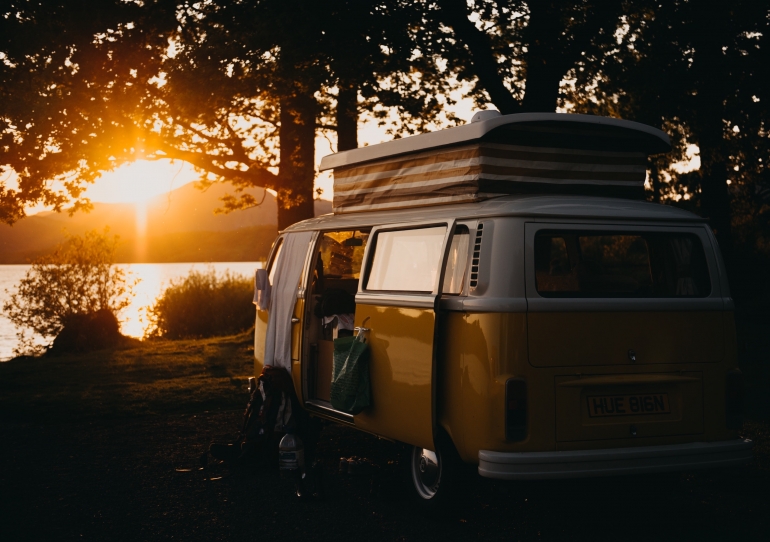 Van life might look appealing on Instagram, but for some, the reality is far from glamourous. Photo: Unsplash.

Travel might be restricted, but that hasn’t stopped a growing community from taking their work, and their home, on the road. Inspired in part by Grey Nomads, these new digital nomads are embracing van life and everything it has to offer.

“The pandemic has untethered many people from physically having to go to work if they can run everything from a laptop. So they're weighing up their resources with what sort of lifestyle they want,” says Dr Hazel Blunden, Research Fellow at the Social Policy Research Centre, UNSW Arts, Design & Architecture.

But while there are many motivations behind the rise of mobile living, it often comes down to money, Dr Blunden says. Purchasing a van is often just a way for aspiring homeowners locked out of the market to take back some control over their living situation.

“If you can’t afford a mortgage, or don’t want to take on huge debt, you could choose to live this way, with the benefits of mobility and travel,” Dr Blunden says. “For people on lower incomes, in particular, it can be a viable option to purchase a vehicle, which is typically a lower cost than buying a house or even renting.”

Life on the road

While living in a van may come with a lot of freedom, life on the road isn’t always easy. Many who embark on the mobile living journey eventually look for more stable housing options.

“I think you’ll find after a while when the van starts to break down or begins to feel cramped, you hear people say they would like to buy some land or move into a house, and so they’re looking for something more permanent,” Dr Blunden says. 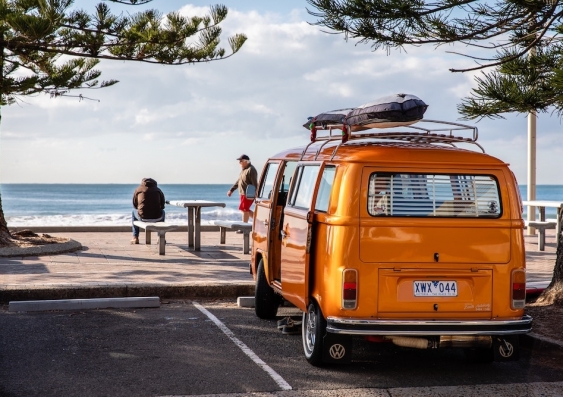 Living in a van has its freedoms, but is not the most stable living option. Photo: Unsplash.

Maintaining the van can also be more costly than anticipated when factoring in running costs such as repairs. Those who live in a vehicle are also not usually eligible to receive government assistance.

While campervan sales might be going through the roof right now, Dr Blunden warns there is a less glamorous side to mobile living.

“There is a negative side to mobile living when people are forced to live in their vehicles. For example, many homeless people live in their cars, or women escaping from domestic and family violence live in caravan parks.

“For many people, living in a vehicle is not a hipster lifestyle choice – it's a necessity.”

The researcher says that while a van may offer an alternative living option, it is not a genuine affordable housing option for those who need it.

“For many people, living in a vehicle is not a hipster lifestyle choice - it’s a necessity.”

“We find that some campgrounds and caravan parks are acting as a poorer alternative to social housing. We urgently need new investment in social housing, rather than forcing people into these sorts of situations.”

Dr Blunden says there is a risk of glamorising mobile living movements at the expense of the underlying housing affordability issue.

“It’s a big problem in Australia, and we keep kicking the can down the road all the time,” Dr Blunden says. “We know that young people are already less likely to be able to purchase a home and we know homeownership has trended downwards among all households, and especially amongst 25-44-year-olds since the late 1990s.”

While there’s been a short-term surge in first home buying on the back of historically low-interest rates, house prices continue to rise despite the pandemic, Dr Blunden says.

“Young people, in particular, should feel quite strongly about this because, without intervention, it’s not getting better in the medium to long-term.” 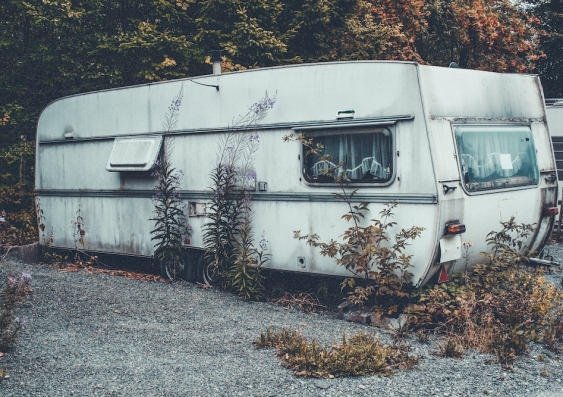 For many people, living in a van is not a lifestyle choice, but a necessity. Photo: Unsplash.

The price for entry into homeownership is often massive debt. Census data shows a steep reduction in households that fully own their own home down to only 31% in the 2016 census – a drop of 10% from the 1996 rates.

“The dominant business model now is to keep people pretty much in a state of constant debt – whether it is a big mortgage, credit cards or Afterpay.”

According to Dr Blunden, successive governments have not been interested in properly looking at housing affordability, such as dismantling negative gearing.

“What we should be doing is building more social housing, which we haven’t adequately invested in for a long time. We could also set aside some affordable housing in new developments through standardising inclusionary zoning requirements. We could increase means-tested housing for sale schemes.”

Dr Blunden warns that the situation will only become direr if housing affordability is not adequately addressed.

“We’re seeing a lot of very tight markets now with more people moving to the regions and using superior purchasing power to buy or rent – places where low-income people are already finding it hard to find rental properties, let alone buy a home.”

“There is a risk that we might see more people living in these sorts of campervan arrangements not because they want to, but because it might be their only option.”