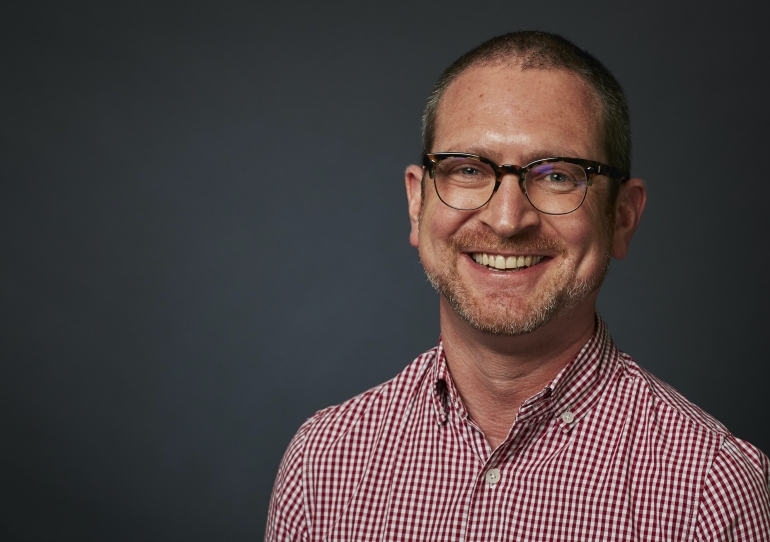 Professor Martin Holt at the Centre for Social Research in Health (CSRH) based at UNSW Arts, Design & Architecture is Chief Investigator on a National Health and Medical Research Council (NHMRC) Partnership Project awarded more than $1.26 million. The five-year project, ‘Enhancing behavioural surveillance to address gaps and disparities in Australia’s HIV response in a changing HIV epidemic’, will continue work that UNSW researchers and partner organisations have undertaken for the past 25 years.

“The University’s longstanding partnership with state health departments and community organisations has been key to changing practice and outcomes in Australia’s exemplary HIV response. This funding will enable the education programs to continue to evolve and engage more participants,” he says.

To guide the HIV response, UNSW has run the Gay Community Periodic Surveys – or behavioural surveillance – of gay and bisexual men in seven states and territories to evaluate how effective education programs are in the prevention of HIV. Professor Holt took carriage of the surveys 10 years ago. He says, in this period there has been a “big shift” in prevention methods from condoms to antiretroviral drugs, specifically pre-exposure prophylaxis (PrEP).

“The grant will enable our researchers to work with our partners, state health departments and community HIV organisations, to collect rich new data and to help design and evaluate new programs,” Professor Holt says. “Over the five years we will test a range of methods to find what works.

“While we have had success in HIV infections dropping among Australian-born men, probably due to PrEP, we are now focusing our attention to where we aren't getting as much success. This is among overseas-born men and particularly men from Asia who migrate to Australia to study or to work and who may be gay, bisexual or not open about their sexuality.”

Professor Holt says existing surveys have done a good job at engaging gay men, but are less accessible to bisexual men and men who might identify as straight but sometimes have sex with men.

“Historically the bulk of recruitment for the surveys has been face-to-face during gay festivals, at bars, and so on. Our community partners recruit a team from the target population – so mainly gay and bisexual men – to approach people with a clipboard and a questionnaire. Of course, that works really well in an open gay space. It works much less well for bisexual men who don't participate in those spaces and probably works very badly for people who aren't open about their sexual behaviour,” he says.

Professor Holt says this next phase of the project is designed to fix some of these problems with engagement – such as designing new surveys specifically for bisexual and heterosexual participants, recruiting people in languages other than English in multicultural networks and recruiting people who are discreet about their sexuality.